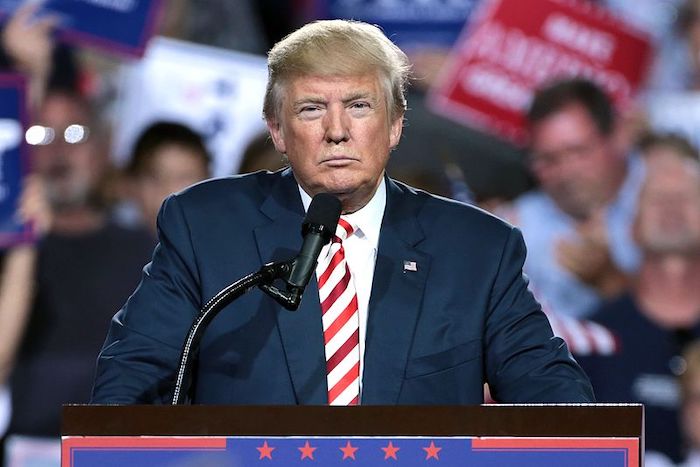 Truth Social, Donald Trump’s Twitter-like social media platform, will launch in the App Store on February 21st, at least according to Reuters. The date comes from a post seen by the outlet on a test version of the network. While responding to a question from a beta user on Friday about when the platform would launch, a verified account tied to Truth Social chief product officer “Billy B” told users to mark the 21st on their calendars. So it seems likely we can count on this.

“We’re currently set for release in the Apple App Store for Monday, February 21st,” the executive said. The 21st is also the Presidents’ Day holiday in the United States.

As long as the network doesn’t suffer a problem like last fall when a prankster claimed the “donaldjtrump” username and posted an image of a pig, this will mark Trump’s return to social media. Twitter and Facebook banned the former president after the January 6th incident on the US Capitol.

A test version of Truth Social was pulled last fall when the website’s code showed it ran on a mostly unmodified version of open-source software Mastodon. And so, in October, the Software Freedom Conservancy accused The Trump Media and Technology Group of violating Mastodon’s AGPLv3 license by not sharing the platform’s source code. After this, the website added a section containing a ZIP archive of its source code two weeks later.

It looks like Truth Social will be close to the Twitter formula. People can post “Truths,”, and you can reshare posts on your timeline to expand your reach.