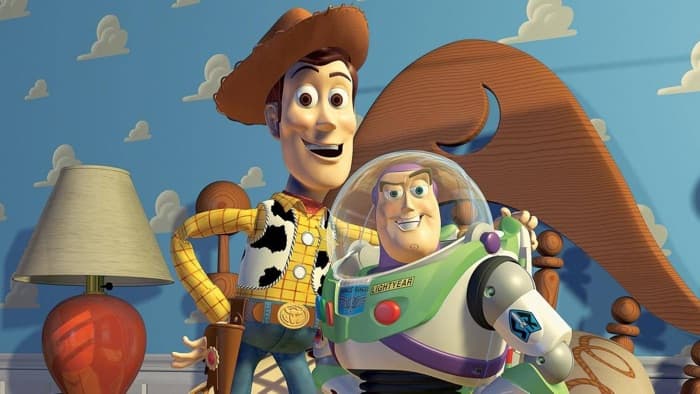 Disney/Pixar’s Toy Story is one of the most successful animated movies of all time, which is why it has several sequels. Guess what? They aren’t finished with Toy Story yet. If you thought they would have allowed the franchise to come to an end after Toy Story 3, nope. Toy Story 4 was also announced.

If you’ve been eagerly anticipating the fourth movie in the Toy Story saga, it has been confirmed that the movie will be released in 2019. The movie will release on June 21st, 2019 to be precise. The movie was announced in 2014 but we had no release date up until now.

The development has had a few problems, which is likely why it is taking so long. John Lasseter was supposed to direct the movie but stepped down. Rashida Jones and Will McCormack were also supposed to write the screenplay based on an original story by Lasseter but have also left over “philosophical differences” with Pixar.

Now Josh Cooley is the movie’s new director and Stephany Folsom will be writing a new screenplay. Now things seem to be on track. We will find out next year if Toy Story 4 will be as good as the movies that came before it. It won’t be long now.