As well as unveiling their new all-in-one desktop PC systems. Toshiba has today unveiled its new range of Satellite L800 and C800 series of laptops.Toshiba’s new Satellite C800 entry-level line of Satellites has a little more design style than its previous version.

Its comes equipped with either next generation Intel or AMD processors, together with basic specs including DVD drive and USB 3.0 connectivity, with pricing starting from $399 and will be available to purchase in Q3 2012. 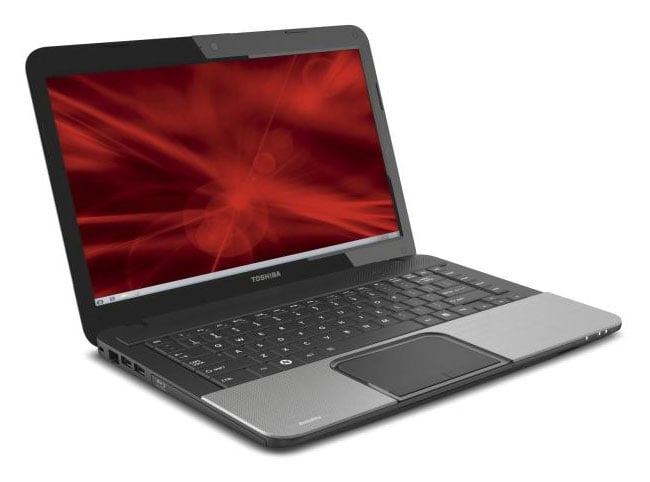 The Toshiba Satellite L800, is a step up from the C800 series range and has similar Intel and AMD processor options, and is available in a variety of colours including silver, black, white, red and blue. The Satellite L800 is equipped with a larger trackpad, together with optional Blu-ray, and prices are a little higher to reflect these features.