A demo of the new Tizen Store demo running on Tizen device has been relaxed this week showing the Tizen Stoire being demonstrated at the recent 2013 Tizen Developer Conference.

If you are not familiar with Tizen its an is an open source system is built using a Linux kernel and the WebKit runtime. The open source Tizen project resides within the Linux Foundation and is governed by a Technical Steering Group (TSG) composed of Intel and Samsung. 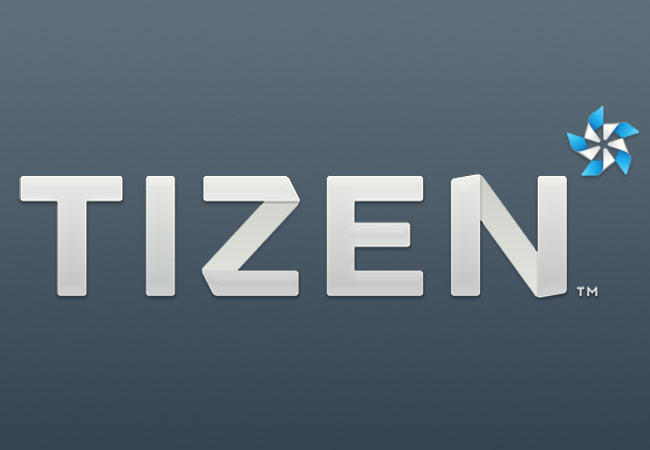 Samsung is hoping the new Tizen operating system is going to offer smartphone users an alternative to Android. The Tizen Store which is nearly finished but still under construction, follows the theme of similar online mobile app stores offering users recommendation system, promo page, together with sections for popular, newly released, and top grossing apps.

“Tizen provides a robust and flexible environment for application developers, based on HTML5. With HTML5’s robust capabilities and cross platform flexibility, it is rapidly becoming the preferred development environment for mobile apps and services. The Tizen SDK and API allow developers to use HTML5 and related web technologies to write applications that run across multiple device segments.”

Last month Samsung announced that they would start shipping the first Tizen smartphones later this year, but details and hardware specifications are still yet to be released. However the new Tizen smartphones are expected to ship running Tizen 2.1