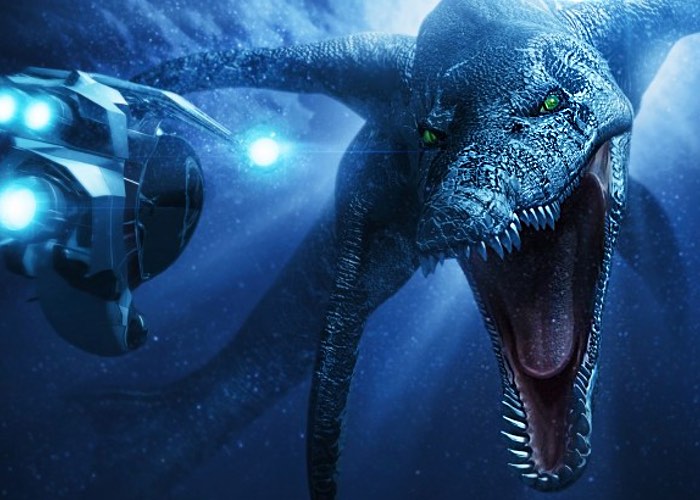 Developers of the hit indie game Papo & Yo have been hard at work creating a new virtual reality experience called Time Machine VR, that will be made available to use with the HTC Vive virtual reality headset when it launches next month during April 2016.

The Time Machine VR experience takes the form of a time travelling subterranean adventure that puts you in the Jurassic era searching for DNA to help unlock the key to a plague that threatens humankind in the future.

Check out the promotional trailer below to see what you can expect from the new game, that is being developed for both the HTC Vive and Oculus Rift headsets.