As well as the US, Three will offer free roaming in Indonesia, Sri Lanka and Macau, what this means is that you will be able to use your existing calls, text and data plan, when you are abroad in these countries, without having to pay high roaming charges. 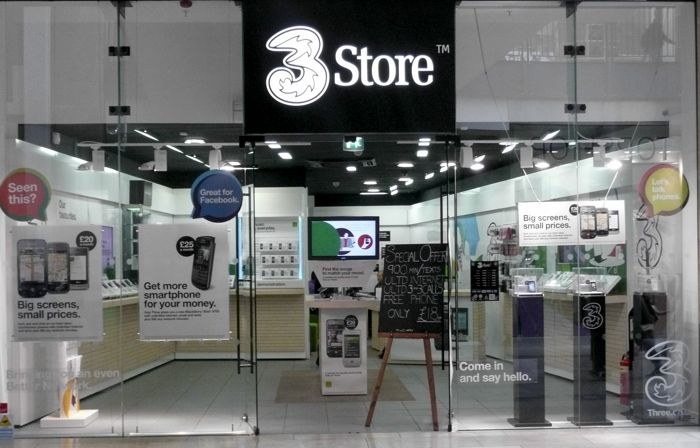 Commenting on Feel at Home, Dave Dyson, Chief Executive of Three, said: “We want customers to get the most out of their devices at home or abroad. High roaming charges stop people enjoying their phones while they’re away and Feel At Home is the antidote to that.

“Adding the USA to the mix is great news for our customers and shows our commitment to giving them the best experience in what is a popular destination. We plan to add more countries to the mix soon.”

This is great news for consumers, as roaming charges are expensive, we have all seen those high bills where people have had to pay thousands of pounds with some mobile carriers when traveling abroad.

Lets hope Three expands their free roaming plans to other countries around the world, and that the other mobile carriers start doing the same as well.