If you have been patiently waiting for the release of the new The Walking Dead: 400 Days from Telltale games you will be pleased to learn that it is launching this week.

The Walking Dead: 400 Days game is set between seasons one and two and covers five new characters in short vignettes. Each character’s story can be played in any order and they’ll all cover roughly the same terrain over the span of 13 months. Watch the video after the jump to see it in action. 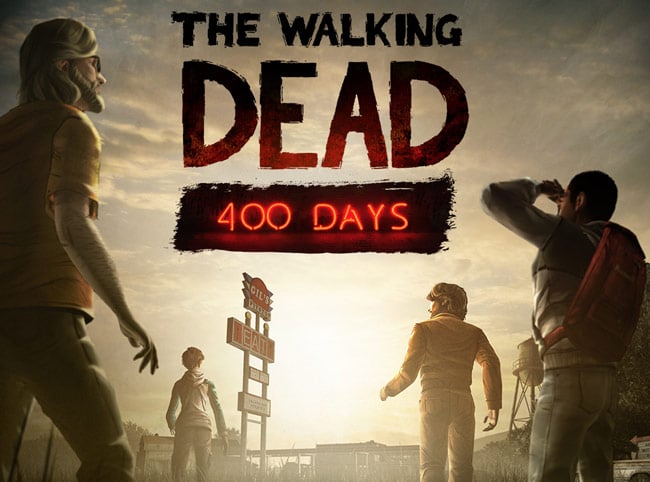 Dates confirmed by both the Kotaku and IGN website regale that the game will be landing on the following system in this order: