To many of us, when Sony announced that the PS4 would cost $399, it was a sign that the company learned its lesson with the PS3’s horrendous launch. While the company has initially received critical acclaim for its upcoming price-point, that price came at cost.

Apparently, the console was originally slated to cost $499, just like the Xbox One. But at the last minute, just months before E3, Sony decided to cut the Playstation Eye, it’s version of the Kinect, from the console in order to drop the price by $100. 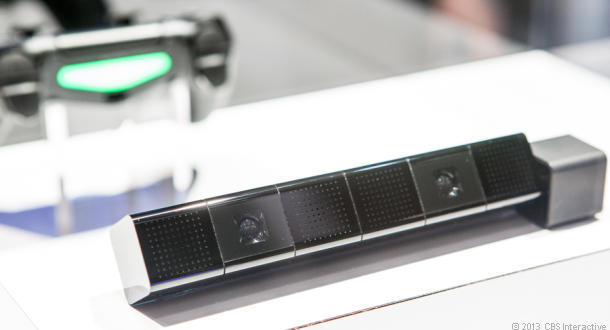 This move has various implications. While it may lead to more sales initially, the fact that people will have to buy the camera separately will mean many will opt out of getting it altogether. With less people getting the camera, there will be less support from developers for the camera. It also means that the new controller’s technological movement capabilities will go largely unused.

I personally think it was a smart economic move. The economy, at least over here in the U.S., is in shambles. People are pinching every penny. Making the console more affordable in lieu of superficial movement controls that aren’t necessary for a quality gaming experience – controls that arguably lead to shitty games overall – is smart. Many industry analysts have said that Microsoft’s Xbox One price point is too high for the current economy.

Do you think taking out the Eye to cut $100 was the right move by Sony?