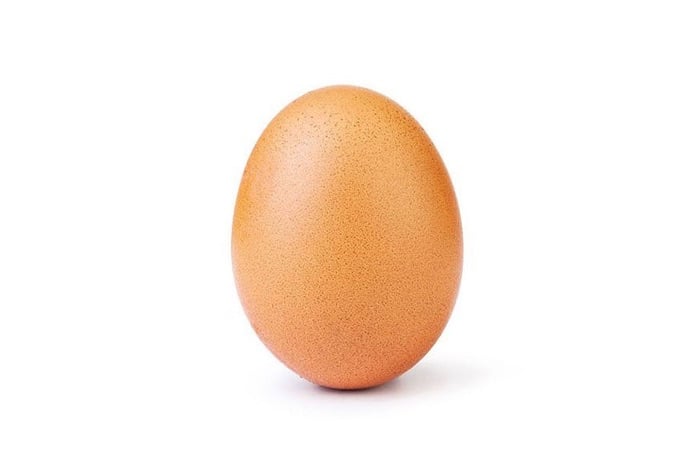 People make a lot out of how many likes their pictures get on Instagram, especially celebrities. People like Kylie Jenner. Now Jenner’s claim of having the most liked picture on Instagram has been poached by the unlikeliest of heroes. It’s a stock image of a plain old egg. So now Jenner has egg on her face. The image was uploaded with the sole purpose of taking this title and it has succeeded in doing just that. The image has over 29 million likes as of this writing.

Jenner has held the record of having the most liked photo on Instagram for a long time now. The post was the one in which she announced the birth of her child. It had over 18 million likes. The record is shattered now. No yolk.

“Egg Gang” is the owner of the account that was trying to gain the title. The picture of the egg now has more than 29 million likes. It’s far ahead of Jenner’s post. The account itself has amassed over 3.2 million followers. More than 1.1 million comments as well.