Scientists and astronomers are constantly scanning our galaxy and other galaxies throughout the universe in an attempt to determine if there are any planets other than Earth capable of supporting life. Astronomers have recently discovered that the behavior of clouds on planets that orbit the red dwarf stars could actually double the number of habitable planets in the Milky Way galaxy alone. 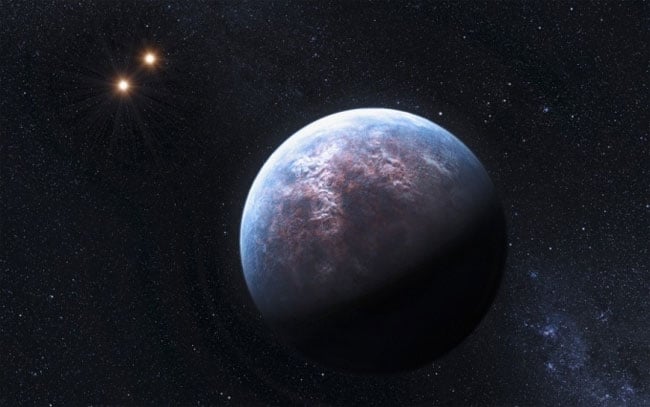 The discovery has led scientists and astronomers to believe that there are about 60 billion planets orbiting red dwarf stars within the star’s habitable zone. Researchers have been using computer simulations to investigate cloud behavior on alien planets. Red dwarf stars are smaller and cooler than our own Sun meaning that the planets would have to be closer to the star to be within the star’s habitable zone.

Scientists have discovered that by orbiting so close to the stars, the planets would eventually become tidally locked with the same side of the planet always facing the sun. That also means the side of the planet facing the star would have highly reflective clouds and lots of convection. That would mean that the clouds on these planets could contain water if there’s any surface water on the planet. That cloud water would have a cooling effect on the inner portion of the habitable zone allowing the planets to support surface water much closer to the star than previously expected.