A new TV trailer for the upcoming premier of The Hobbit movie,  currently in production and arriving in theatres on 14th December 2012 has been released this week.

Providing fans with a little more to whet their appetites on before the big premier of the trilogy later this year, and will star Martin Freeman as Bilbo Baggins, Richard Armitage as Thorin Oakenshield, and Benedict Cumberbatch as Smaug. 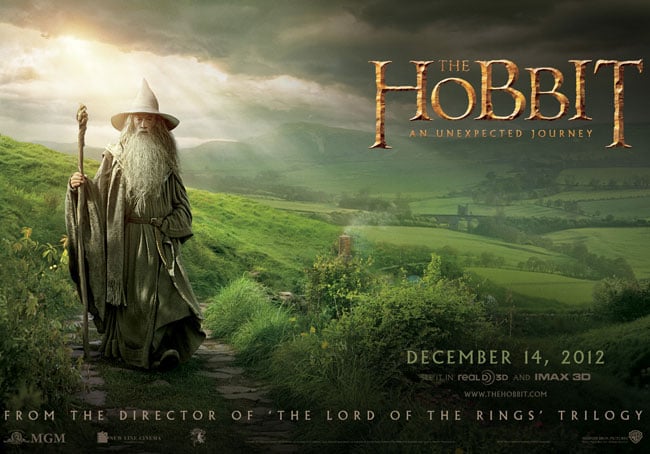 The Hobbit trilogy is being co-written and produced by Peter Jackson, and is based on the awesome Hobbti book created by fantasy master writer J. R. R. Tolkien. “Gandalf recruits Bilbo and helps to arrange the quest to reclaim the Dwarves’ lost treasure in Erebor.”