It’s become clock work for the iPhone to come out with a new version and then a slim version of that new version a bit later, but now Samsung’s following in its footsteps. On Thursday the company announced that it would be launching an improved mini version of its wildly successful Galaxy S4.

The smaller S4 will offer a 4.3-inch display that’s larger than the iPhone 5’s 4-inch, and it’ll be almost .2 ounces lighter. For those keeping score, that’s a good bit smaller than the S4’s current 5-inch screen. 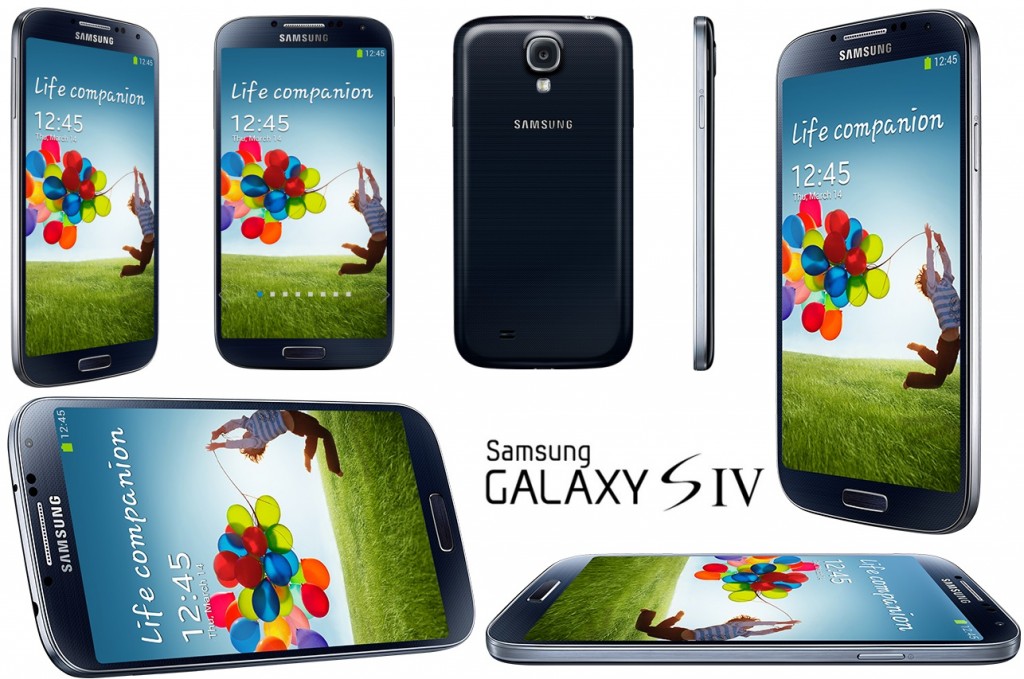 For further information you’ll have to wait until the company shows off the device on June 20th in London. No price range or release date has been announced, but you can expect it to cost about the same as the S4 did at launch.

Oh, and one more thing. You’ll be able to choose from black or white versions. Honestly, would it kill for phone companies to offer their phones in a bit of color?