One day, Timothy Jones quit the zebra stripes and did some serious jaywalking. This naturally aroused the suspicion of the cops, who interdicted him. What the coppers didn’t expect was the thing Timothy had in his pants. Mind you, Timothy is no kid. He’s a 36-year old man packing a nasty surprise. 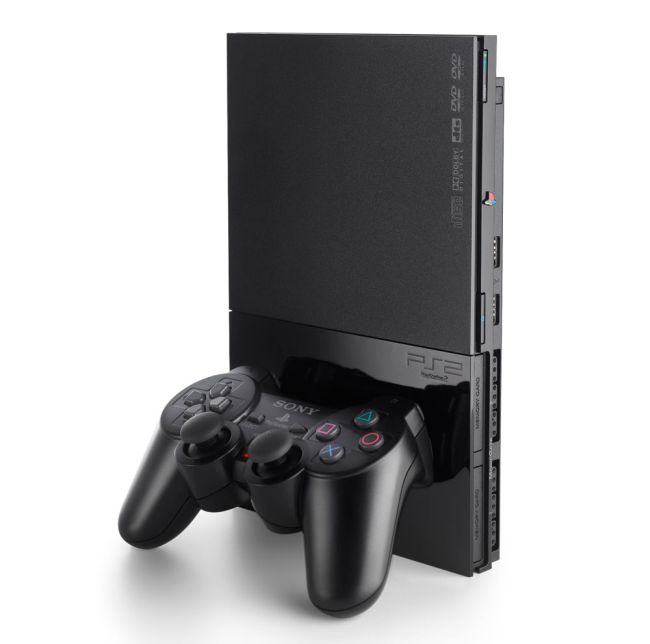 So what happens next is a heart-stopping sequence straight out of an action flick. Timothy pulls up his shirt to reveal the hidden object and boom! It’s a PS2. Yup, Timothy Jones had a PS2 inside his pants. Must have been big pants. Hammer time!

The Ps2, no doubt stolen, (or maybe he was bringing it over to a friend’s place) was thrown at one of the policemen and resulted in a minor hand injury. Timothy Jones then did a full on Denzel Washington and ran like a man on fire. He resisted too, employing a flower pot and few innocent metal chair bystanders, but Mr. Taser eventually subdued him with the help of Mr. Pepper Spray.

As for the PS2 that got thrown, there’s no word if it was rushed to a nearby hospital.

So for the kiddies reading this, the moral is: Don’t go out of the house wearing big pants.