UK researchers recently published a study in Appetite, a scientific journal, that shows Tetris can be used to curb addictions. The researchers took a group of 119 college students and asked them to describe their cravings before booting up a game of Tetris, after which the game would either run normally or produce an error message that stated it couldn’t be played. The students would played the game had their cravings reduced by about 24% compared to the group that couldn’t play. 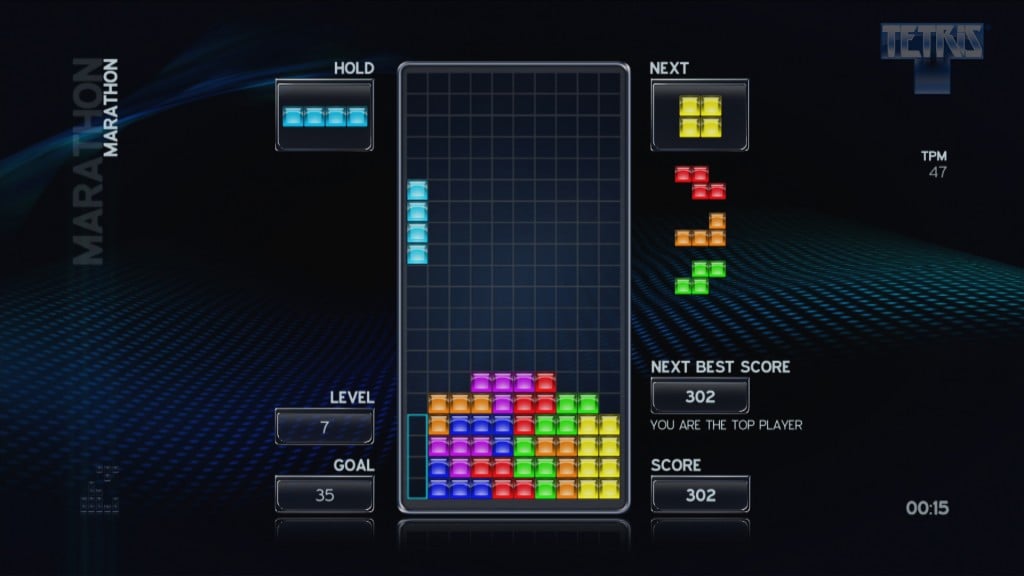 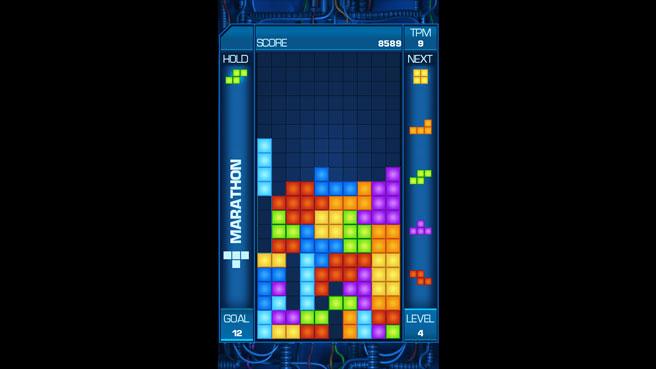 The study was formed to test Elaborated Intrusion Theory, a scientific idea proposing that cravings are based on both desire and visual stimuli. Theoretically, any visual stimuli that distracts from a particular craving can be used to the same effect as Tetris. However, the researchers have noted that combining a visual presentation with mentally demanding interactivity, i.e. video games, increase the chances of your cravings being satiated.

If you ever find yourself craving something (or maybe even someone) I highly suggest playing a video game. Before you know it, you’ll have forgotten your craving altogether and enjoyed a few hours of gaming bliss instead of falling into a self-destructive addictive spiral. The only catch is it needs to be a game you actually enjoy.