Tesla has announced an interesting new service for owners of its Model S electric vehicle that will allow them to swap out a discharged battery for fresh one in as little as 90 seconds. Tesla and CEO Elon Musk announced the battery swapping plan during a party at the company’s design center where a demonstration of how two electric cars could switch batteries in less time than it takes to fill up a 20 gallon fuel tank on a normal car was performed. 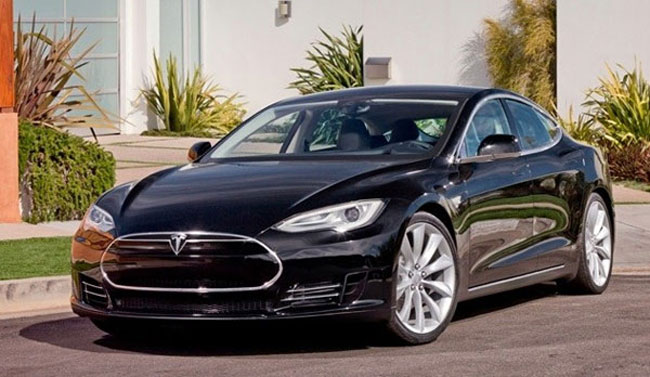 Each Tesla battery pack is rated for 265 miles of electric driving. Tesla says that automated quick change battery stations will be installed alongside the company’s fast chargers. Those fast chargers are currently installed along major highways between large population centers such as Boston and Washington DC.