The Tesla Model X was first expected to launch last year, the car was delayed and was scheduled to launch in 20145, and now it would appear that it has been delayed until 2015.

The Tesla Model X will now launch some time in 2015, the news comes from Tesla CEO, Elon Musk, who has said that the company is basically still working on the car to make it better. 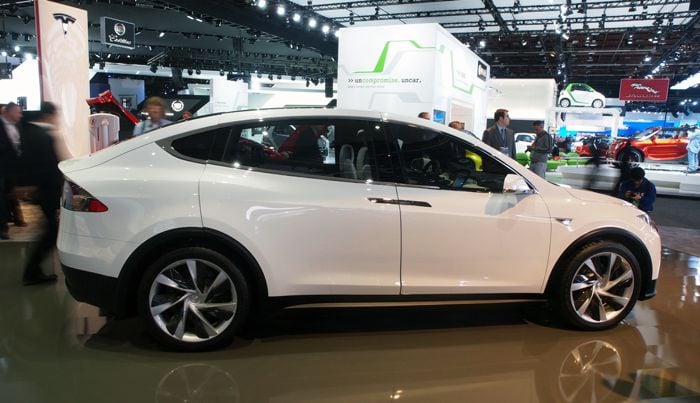 Musk also said that they also need to make sure that  its ‘house was in order’ after their recent expansion of the Model S into new markets including Europe and Asia.

As yet no exact date in 2015 has been given for the launch of the Tesla Model X, the vehicle will retail for just under $50,000 when it launches next year.