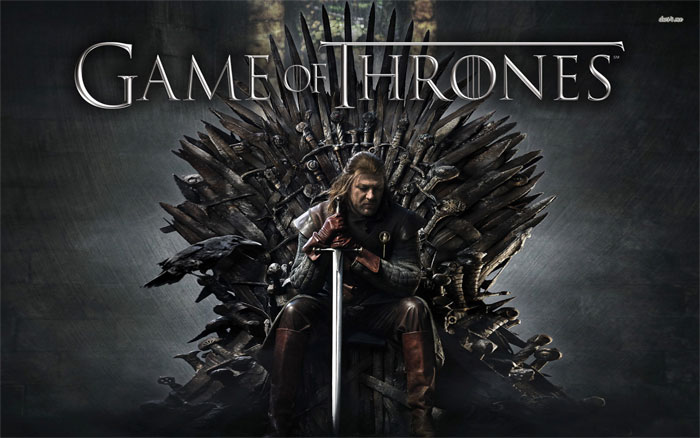 Telltale isn’t offering much in the way of detail about the game at this time. It is being made in partnership with HBO and will be based on the HBO series. Interestingly, Telltale says the partnership with it and HBO Global Licensing is for a multi-year, multi-title partnership.

That hints that other Game of Thrones games will be coming. Telltale offered a teaser trailer for the game. The game publisher will also be making another episodic game called Tales from the Borderlands: A Telltale Games Series. That game will be based on characters from Borderlands 2. There is no exact launch date for either of these games. It’s also unclear which game will come first.

“Since the very beginning, Telltale’s goal has been to work alongside the most talented and respected forces in entertainment, bringing their worlds to the interactive space as no other game studio can,” said Dan Connors, co-founder and CEO of Telltale Games. “Working with HBO to develop a new game series based on Game of Thrones is a natural fit for our studio. This partnership will create an experience that will captivate the huge, global Game of Thrones audience. It will put them in control of the epic stories of warfare, intrigue, violence and revenge that we know and love.”