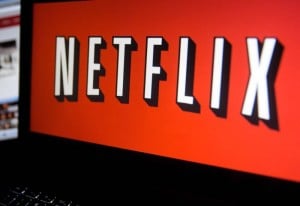 Movie and TV streaming service Netflix has announced its latest financial results for quarter four of 2015, the company also revealed that they now have more than 75 million subscribers. Netflix has been expanding to more countries, it is now available in 190 countries around the world and it has … END_OF_DOCUMENT_TOKEN_TO_BE_REPLACED