Yesterday, it was reported that AT&T is offering T-Mobile customers up to $450 per line if they switch to AT&T. It isn’t as simple as it sounds.

As expected, T-Mobile issued a response on the promotion AT&T is running to snatch the T-Mobile customers, and T-Mobile CEO took it to Twitter and said, “#Randall – you gave us cash & spectrum AND we took your customers with #Uncarrier moves, do you really think you can buy them back?” 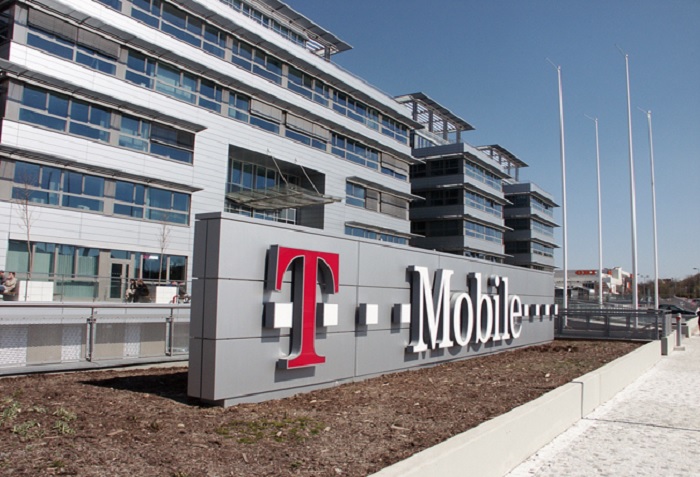 T-Mobile also mentioned that the company has some exciting announcements to make at the Consumer Electronics Show 2014 taking place in Las Vegas next week. They do believe that the upcoming plans of the company will increase the competition.

T-Mobile also posted an executive statements on its website which states,

This is a desperate move by AT&T on the heels of what must have been a terrible Q4 and holiday for them. I’m flattered that we have made them so uncomfortable! We used AT&T’s cash to build a far superior network and added Un-carrier moves to take tons of their customers – and now they want to bribe them back! Consumers won’t be fooled…nothing has changed; customers will still feel the same old pain that AT&T is famous for. Just wait until CES to hear what pain points we are eliminating next. The competition is going to be toast!

It would be pretty interesting to see what T-Mobile has planned for its users next week at the CES 2014.