It’s not final yet, but, according to Bloomberg, mobile carrier giants T-mobile and Verizon are about to close a massive spectrum deal that will increase service for 150 million people if the FCC approves the transaction. Right now T-mobile has the 1900MHz and AWS spectrums, which work fine but don’t have the capability of penetrating underground structures and dense buildings, causing T-mobile customers to lose reception when they’re not outside.

The deal would result in T-mobile handing over $3 billion, which is $400 million more than what Verizon paid for the spectrum back in 2008, and possibly a bit of its AWS spectrum. The deal could be done as early as next week. 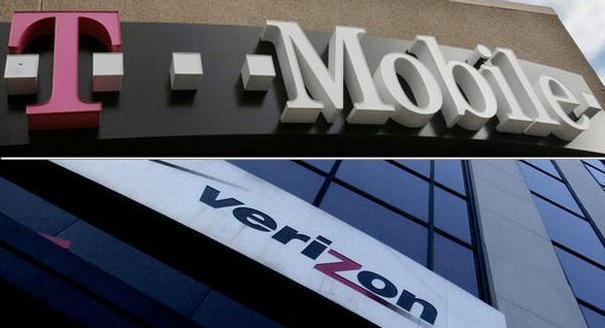 Honestly, I didn’t know T-mobile was doing so well. It’s the fourth largest carrier at the moment, but it’s working hard to crack into the top 3. With $30/month unlimited text and web plans, it’s easy to see how it’s grown.

Anyone else part of T-mobile or planning to switch soon?