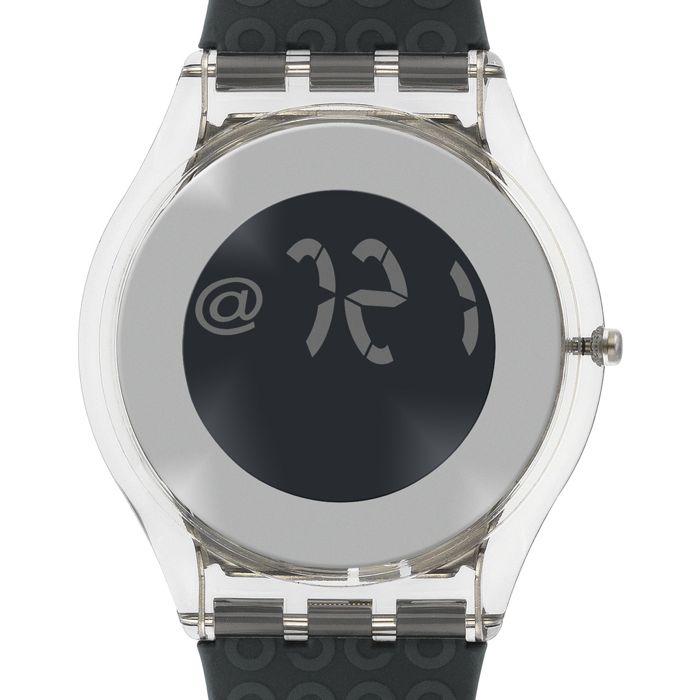 It looks like the iWatch may be real. We don’t know for sure, but we have seen some evidence that suggests that it is. Mainly trademark filings for the iWatch name which showed up last year. There was even a change to the iWatch trademark filing this year which classified it as a watch. Seems legit when you take that into account.

However, Swiss watch manufacturer, Swatch, isn’t happy about Apple using the name iWatch and has recently announced that they will fight Apple on the trademark. They must think it is real if they are prepared to fight for it. Also, the watch maker has a lineup of watches called the ISwatch. They think that the iWatch name might confuse customers and they might have a point there.

In a statement Swatch said, “We assess the likelihood of confusion as given, the marks are confusingly similar. In all countries where the mark is registered, we go against it before.” Swatch is not new to this fight though. This is not the first time that Swatch has attempted to block iWatch trademark registrations, but with the launch of the iWatch apparently coming very soon, it is no wonder that Swatch is stepping up their efforts. It seems like they have a good case, but we will have to watch this one unfold.