If you are looking for something a little different in an adventure game the new Surreal Adventures game which has just launched on Kickstarter might be worth more investigation.

Surre.al is an immersive game world where players engage in real time, multiplayer adventures of their choosing. Check out the promotional trailer after the jump to learn more about the project which has just started its journey from concept to production over on the Kickstarter website. 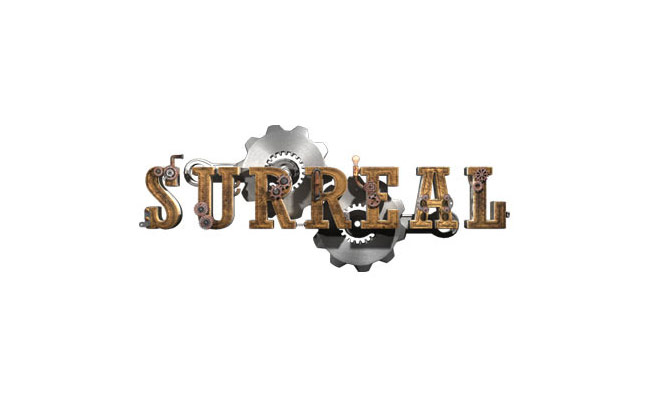 “Surre.al is a game world that blurs the lines between the real and the virtual, a world where avatars that are genuine extensions of self engage in real-time games and social interaction that is unrestricted by narrow industry definitions, a world where every kind of adventure is possible, in stunning 3D detail, whether you are using a smartphone, a tablet or your PC.”