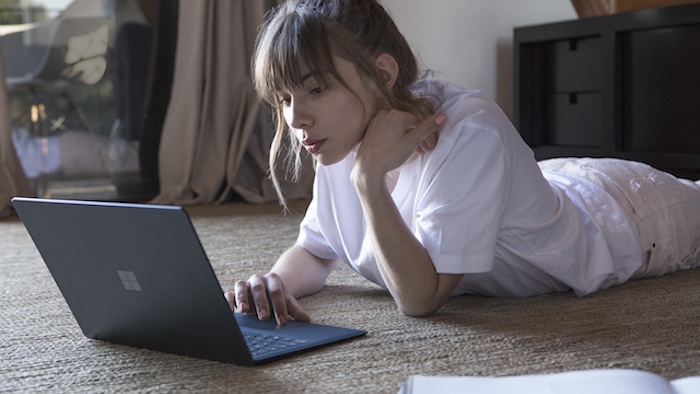 Intel processors are found on the majority of laptops on the market, but when it comes to AMD, your choices are more limited. However, this could change with Microsoft’s upcoming Surface Laptop 4 computers, according to a report from WinFuture who has leaked the alleged specs of the laptops.

According to WinFuture, for the entire Surface Laptop 4 lineup, they will be offered in either Intel or AMD configurations. This will cover both the 13-inch and 15-inch models. For the past couple of years Microsoft has only offered AMD configuration options to its 15-inch Surface Laptop model, while the 13-inch only got Intel. So this is a big deal.

But if these leaked specs are accurate, AMD processors will be offered on all the models regardless of their size. The AMD processors that Microsoft will be including as an option are the Ryzen 5 4680U and the Ryzen 7 4980U, which means that they are actually a generation behind since AMD launched the 5000 series in the beginning of 2021.

With the Intel variants, users can choose between the Intel Core i5 1145G7 and Core i7 1185G7, both of which are part of Intel’s latest 11th gen Tiger Lake CPUs. There is no word yet on when the computers will be launched.