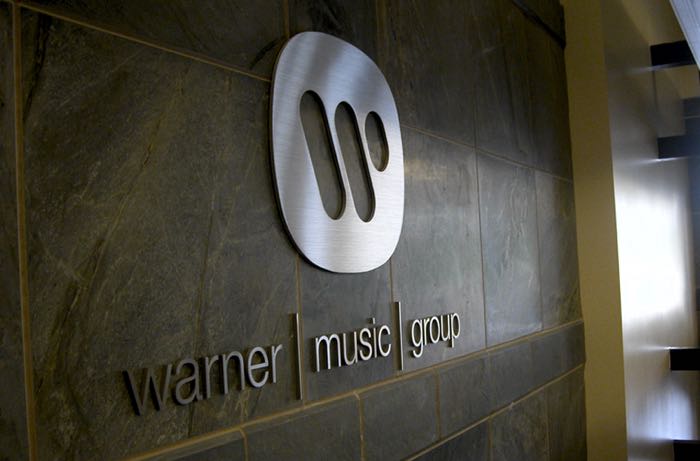 Records labels were skeptical of streaming services when the first launched and now one label, Warner Music has seen revenue generated from streaming surpass revenue from downloads fir the first time.

Warner Music saw their streaming income increase by 33 percent in the second quarter and the revenue that was generated by streaming services like Spotify was more than digital downloads in the same quarter.

The news was announced by Warner Music Group CEO, Stephen Cooper, who has the following to say about the company’s revenue from streaming.

“This is an important milestone, and impressive considering the strong double-digit growth is coming on top of an increasingly significant base,” Cooper said. “The rate of this growth has made it abundantly clear to us that in years to come, streaming will be the way that most people enjoy music.”

Record labels can obviously see the potential for future revenue with streaming services like Spotify and with Apple’s new music streaming service about to launch shortly, this is bound to help the labels increase their revenue.