Stratasys US the manufacturer of 3D printers and 3D production systems for rapid prototyping has this week announced that they will be acquiring MakerBot the Brooklyn based company founded back in 2009 by Bre Pettis, Adam Mayer, and Zach “Hoeken” Smith to produce 3D printers.

Stratasys announced today that it will acquire MakerBot in a stock deal worth $403 million, but MakerBot will continue to operate as a brand and subsidiary of Stratasys, and continue providing it ongoing services to consumers. 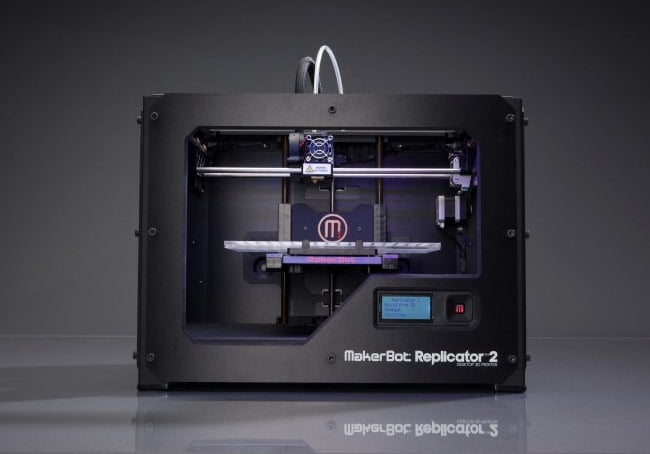 “The combination of these two industry leaders is expected to drive faster adoption of 3D printing for multiple applications and industries, as desktop 3D printers are becoming a mainstream tool across many market segments. Upon completion of the transaction, MakerBot will operate as a separate subsidiary of Stratasys, maintaining its own identity, products and go-to-market strategy.

The merger enhances Stratasys’ leadership position in the rapidly growing 3D printer market, by enabling Stratasys to offer affordable desktop 3D printers together with a seamless user experience. The merger is expected to be completed during the third quarter of 2013; and it is subject to regulatory approvals and other conditions customary for such transactions.”

“Under the terms of the merger agreement, Stratasys will initially issue approximately 4.76 million shares in exchange for 100% of the outstanding capital stock of MakerBot. The proposed merger has an initial value of $403 million based on Stratasys’ closing stock price of $84.60 as of June 19, 2013. MakerBot stakeholders also qualify for performance-based earn-outs that provide for the issue of up to an additional 2.38 million shares through the end of 2014.”