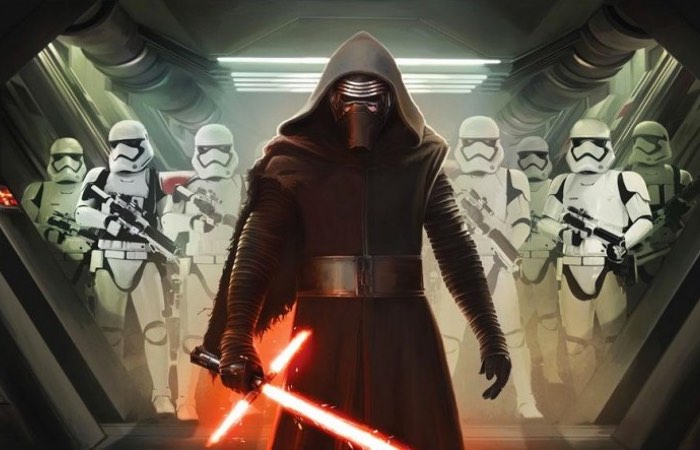 Disney is making some serious cash on the Star Wars franchise. Episode VII was a box office success to put it mildly. Many fans are still wrapped up in Episode VII and guess what? Star Wars Episode VIII is now officially filming. It will still be a long time before we get to see the finished product, but at least we know that it has begun.

The release is about a year away. This news was confirmed by Disney Chairman and CEO Bob Iger during a conference call with investors. During the call, he said that Rian Johnson, the director, has started principal photography at Pinewood Studios in London,the same studio where The Force Awakens was shot.

Principal photography was to begin last month but it was delayed to February. It has already been confirmed that the release of Star Wars: Episode VIII has been delayed by as much as seven months. Like I said, we have a long wait. Iger also talked about the first Star Wars anthology film, Rogue One. He said that production on this film is almost complete and that it’s going to arrive later this year. Rogue One revolves around a group of Rebel fighters who steal the plans to the Death Star.