If you are looking forward to the up-and-coming launch of the new Star Command indie game which started its life on Kickstarter and was originally intended for mobile devices, but has now moved to both Mac and PC versions.

You are sure to be interested in this new extended walk-through trailer released by its developers Warballoon, showing you a little more in-depth what you can expect from the awesome retro styled Star Command game when it finally launches. 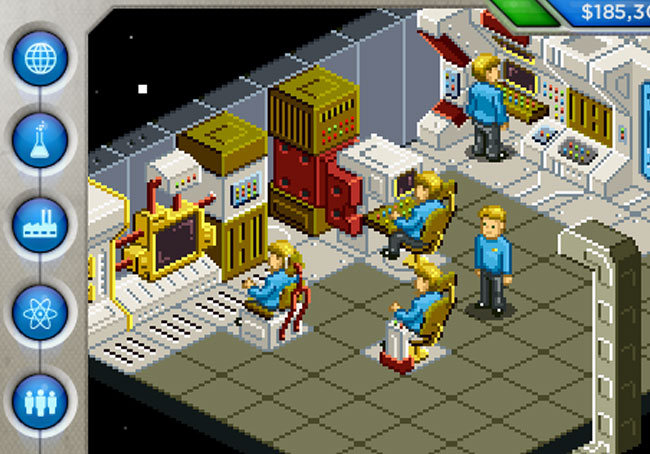 The 13 minute video created by the game’s developers Warballoon, is nearly completely made up of gameplay footage revealing the various elements of the game, as well as the retro graphics.