It looks like Sprint has a new Android smartphone in the works, the Sprint Vital, which is apparently made by ZTE for Sprint, the handset will come with a 5 inch HD display, either with a resolution of 1280 x 768 pixels or 1920 x 1080 pixels.

The Sprint Vital will be powered by a dual core 1.5GHz processor and the handset will also feature 1GB of RAM and 8GB of built in storage, the device will also feature a microSD card slot for additional storage. 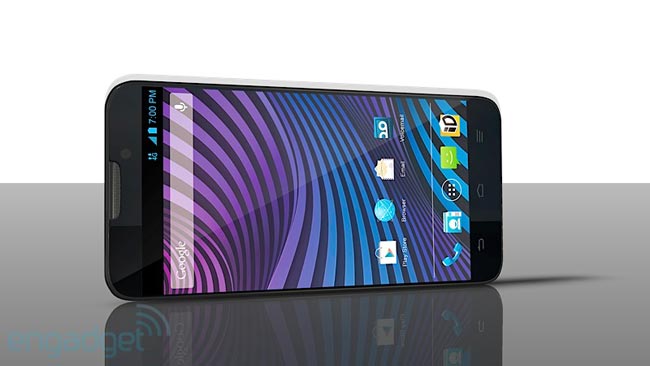 Other specifications on the Sprint Vital will include a 13 megapixel camera and a 2,500 mAh battery, the handset will come with Android 4.1 Jelly Bean and will work on Sprint’s 4G LTE network.

As yet we do not have any details on when the Sprint Vital will launch on the network, there is also no details on pricing, as soon as we get some more information we will let you guys know.