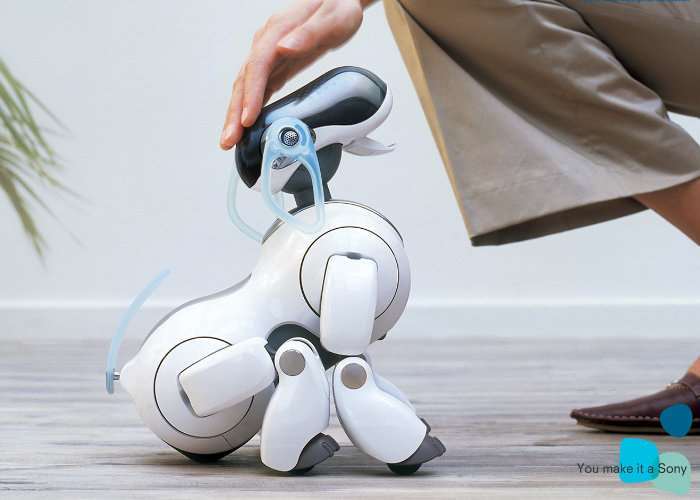 We recently heard that Sony could be coming out with a brand new robot dog. This would be a successor to its popular lineup of Aibo robot dogs that the company released back in the late ’90s and in the 2000s.

According to a recent report Sony’s new Aibo robot dog is likely going to be launched next month. That would please fans of robot canines everywhere.

The Wall Street Journal reports that Sony has been developing a robot dog that will have smart home capabilities.It looks like Sony is planning to announce the robot in November. Apparently the new robot is going to have better movement and internet connectivity. It will also be able to control smart household devices. It’s unclear if Sony is going to revive the Aibo brand for this new robot or not.

There’s no word yet on price. Sony previously sold its Aibo robots for as much as $2,500. So far, the company hasn’t confirmed or denied anything so there hasn’t been a concrete denial from Sony yet at least. So if you would like to buy a new robot dog from Sony, things are looking good for you. We should know for sure very soon.