Sony recently announced their new Sony Xperia Z Ultra smartphone, and now Sony have announced a new magnetic charging dock for the handset which will charge the device wirelessly, the Sony DK30.

The video below shows how the Sony DK30 work with the Sony Xperia Z Ultra, and the dock will work with or without a case on the handset. 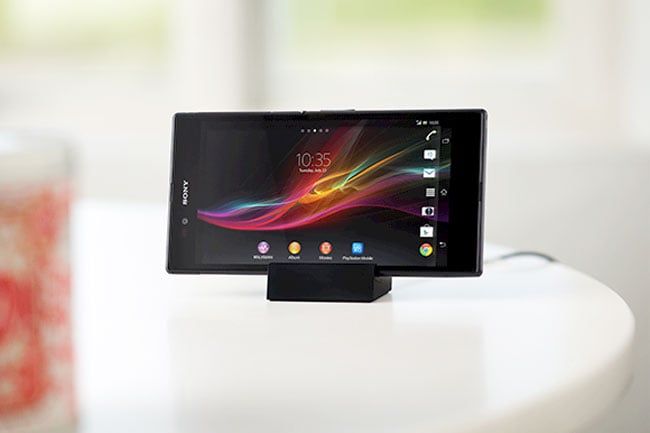 Sony have yet to announce how much the Sony DK30 Magnetic charging dock will retail for. The device is listed as coming soon on Sony’s website.