Yesterday we heard that the new Sony Xperia Z Ultra would retail in Europe for around 729 Euros. Now Amazon have the device listed on their German website with a price tag of 679 Euros.

Sony have yet to official announced how much the Sony Xperia Z Ultra will retail for in the US and Europe, the prices above are for the unlocked version of the device without a mobile contract. 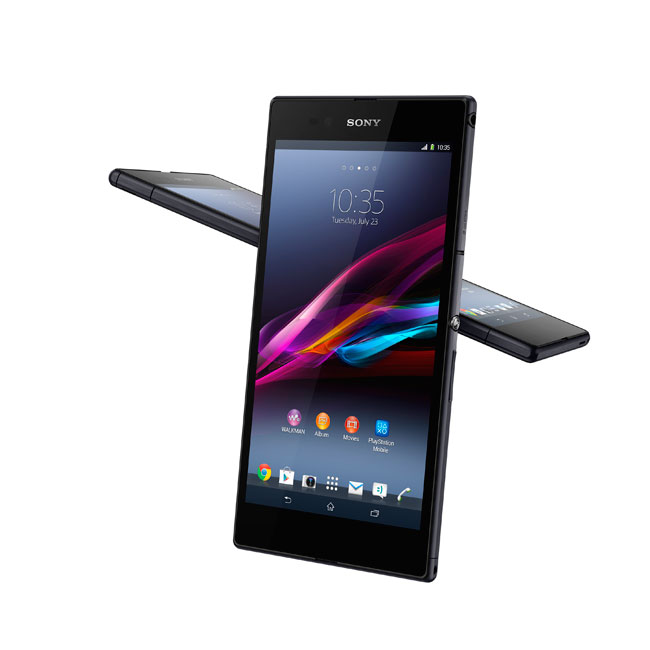 Other specifications on the Sony Xperia Z Ultra include a quad core 2.2GH Qualcomm Snapdragon 800 processor, plus 2GB of RAM and 16GB of built in storage.

The handset also features a microSD card slot for expansion and an 8 megapixel camera, plus a 3,000 mAh battery. As soon as we get some details from Sony on what the exact retail price of the device is, we will let you guys know.