Sony recently announced their new Sony Xperia Z Android smartphone, and now UK mobile carrier Vodafone has announced that they will be offering the Xperia Z on their network here in the UK.

The Sony Xperia Z comes with a quad core 1.5GHz Snapdragon S4 processor and 2GB of RAM, there is also a 5 inch full HD display with a 1920 x 1080 pixel resolution. 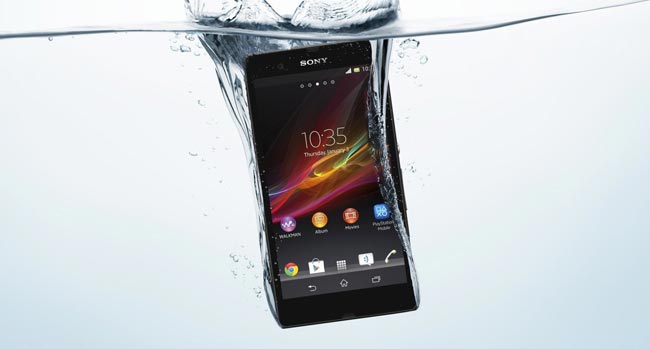 Sony’s new monolithic monster has just been unveiled at the CES 2013 show in Las Vegas – the biggest of all the annual tech expos – and, sharply behind the clicking heels of the Sony press conference, Vodafone’s pretty excited to announce that we’ll be stocking the Sony Xperia Z as soon as it’s released in the UK.

Vodafone have not announced any details on pricing for the Sony Xperia Z on their network, as soon as we get some more information and an actual launch date we will let you guys know.