Yesterday we saw some leaked screenshots of the Sony Xperia Z Android 4.2.2 software update, and now it looks like the actual ROM has been leaked, which means you will be able to try it out on your Xperia Z if you have an unlocked bootloader.

The leaked firmware comes with the version number 10.3.A.0.407, and it has been adapted from developer devices to work with production devices, more detail about the leaked ROM can be found over at the XDA Developers. 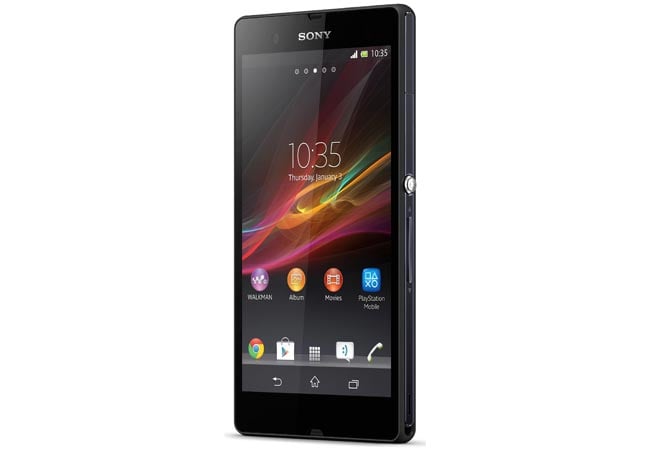 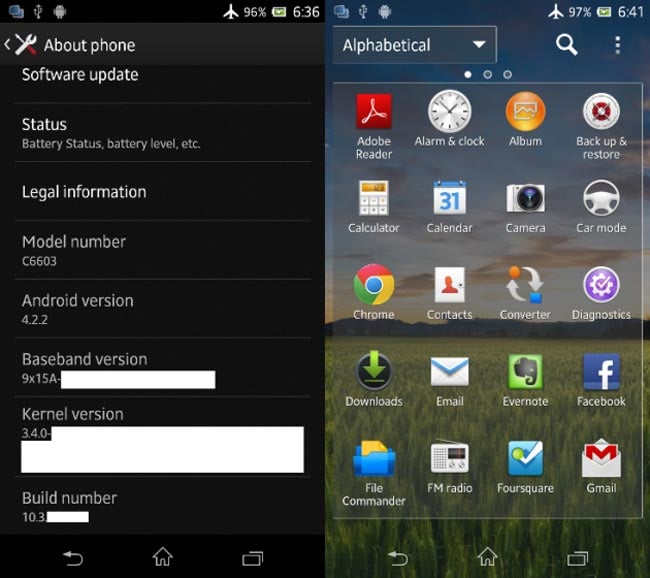 Sony have yet to officially announce when the Sony Xperia Z Android 4.2.2 update will be released as soon as we get some more information we will let you guys know.