Together with a range of new camcorders and cameras today, Sony has also unveiled this week that their new Xperia V smartphone unveiled a few weeks ago will be fitted with a new thinner touchscreen technology. 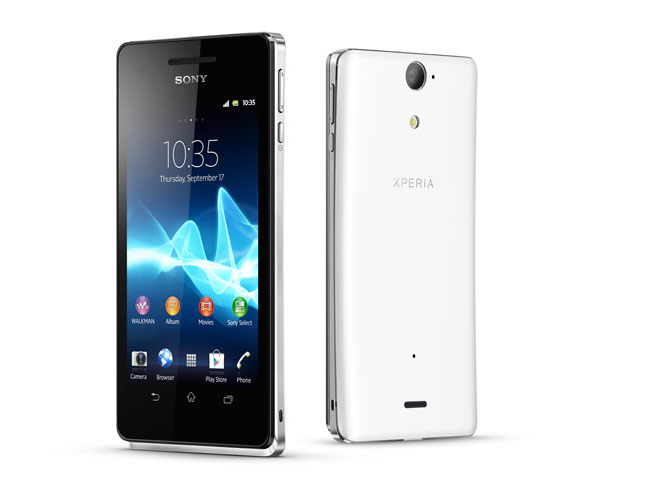 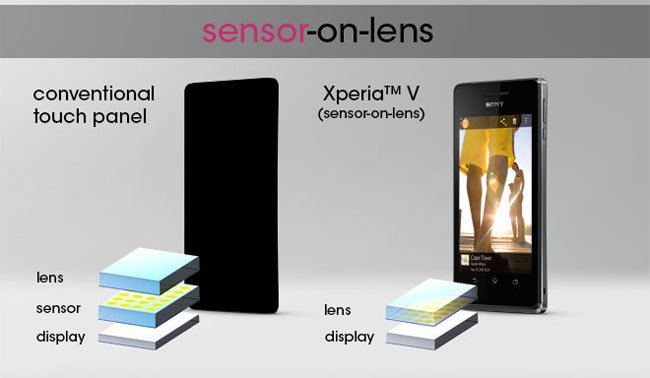 “Sensor-on-lens touch technology means that the number of physical layers in the touch panel (handset stackup) is reduced, as the sensor layer is actually part of the lens itself. This in turn means that you will get better image quality, as there is no interference from the touch sensor component. There is one less layer of glass and one less layer of glue, compared to conventional touch panels. Typically, you will get less haze and about 5% better display luminance without those extra layers.”

For more information on the new Sensor-on-lens touchscreen technology being used in the Sony Xperia V smartphone jump over to the Sony website for details.