Sony are rumored to be working on the Sony Xperia Honami, which is a smartphone with a 20 megapixel camera, now according to a recent report Sony are also working on a new camera accessory for their Xperia smartphones.

The rumored device will apparently mount on to Sony’s Xperia smartphones, and will come with a lens and a built in image sensor, the photo below gives us an idea of how it may work. 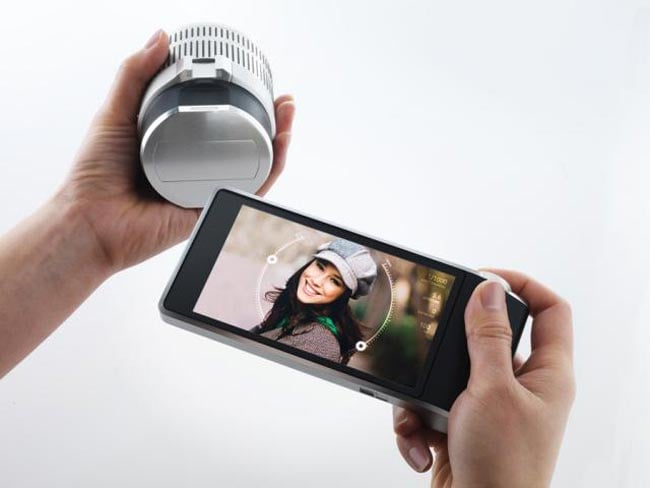 According to Sony Alpha Rumors, the first device will feature a Sony Exmor R 20.2 megapixel sensor and a f/1.8 Carl Zeiss lens, it will apparently also come with NFC and WiFi and will transmit photo directly to the Xperia smartphones.