As well as announcing pricing for their new 3D Headset Sony have also this week released details of their new 4K home projector. The Sony VPL-VW1000ES, which has a resolution of 4096 x 2160, four times that of a 1080p projector, and takes top spot as Sony’s flagship home projector.

The VPL-VW1000ES is capable of projecting a 200 inch image and is equipped with 2,000 ANSI lumens providing twice the brightness of  Sony’s other 1080p projectors currently on the market. 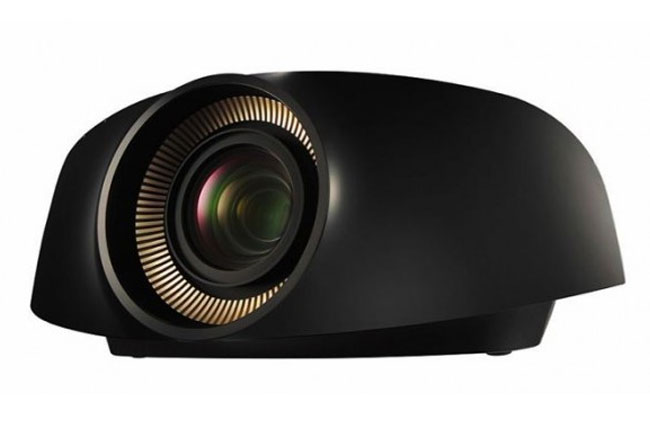 Its also equipped with an exclusive 4K “upscaler” designed to dramatically enhance all content – SD or HD, 2D or 3D – allowing viewers to see 4K playback even from non 4K media. Unfortunately Sony has not released any details on shipping or pricing at the current time.