As rumoured earlier this month Sony has now announced that they will be selling their NY headquarters for $1.1 billion, and it is expected that the transaction will close in March 2013.

After repaying debt related to the building and other transaction costs, Sony is expected to receive will receive approximately $770 million net cash, which is can then use for future growth of the company, says Sony. 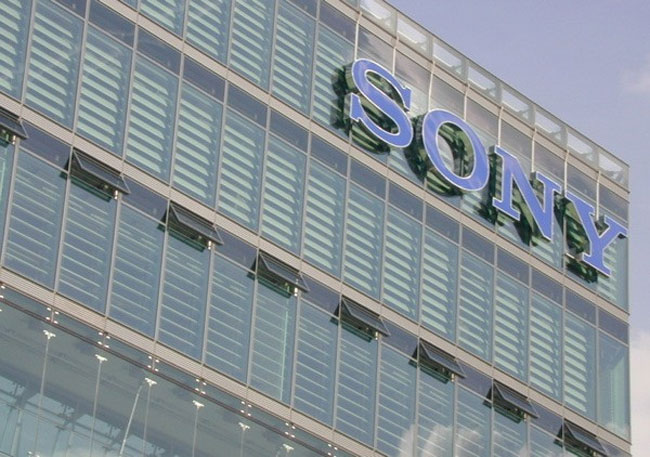 Reasons for this sale : “Sony is undertaking a range of initiatives to strengthen its financial foundation and business competitiveness and for future growth. At the same time, Sony is balancing cash inflows and outflows while working to improve its cash flow by carefully selecting investments, selling assets and strengthening control of working capital such as inventory. This sale is made as a part of such initiatives.”

Sony will be selling its Headquarters building of Sony Corporation of America, located at 550 Madison Avenue in New York City, which currently has a book value of a approximately $174 million. Sony  may also do the same with its Tokyo, headquarters which could score Sony another $1.14 billion to balance its budget.