As well as launching their new 360 degree iPhone and iPod Bluetooth speaker docks Sony has also this week unveiled their latest AirPlay and HomeShare speaker in the form of the  Sony SA-NS500.

The Sony SA-NS500 is equipped with four drivers a subwoofer and is capable of providing up to 6 hours on a full charge using it internal re-chargeable battery, and supports Apple’s Airplay and Sony HomeShare technology. 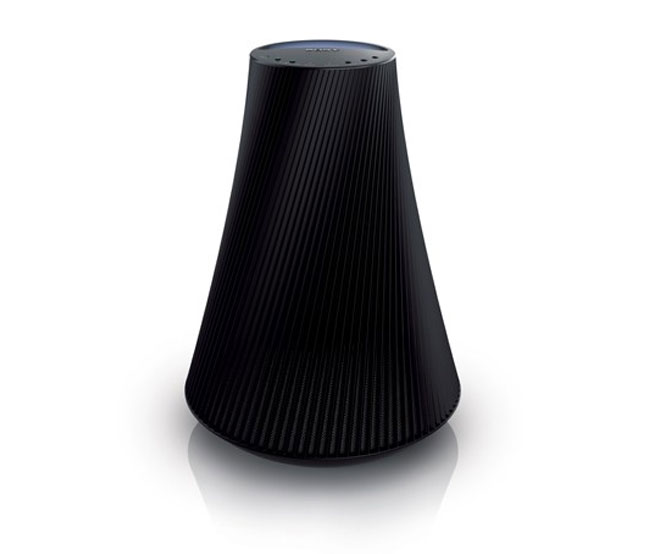 The Sony SA-NS500 speaker has already been put through its paces by the This Is My Next tech blog team who report that even when “they lifted up the 9.5-pound prototype by its carrying handle and set it down in an alcove, corner-loading the rig, the bass leapt without significantly distorting the overall soundscape”.

Source: This is my Next