Sony has been teasing their new S1 and S2 Android tablets for a while now, but they still haven’t released many specifications about these two new Android tablets, now it looks like some details have been leaked. 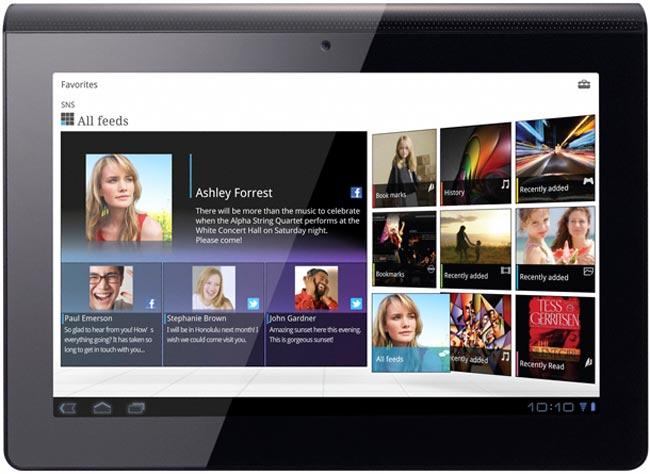 The Sony S2 will come with either 16GB or 32GB of storage and will be WiFi and 3G, there wont be a WiFi only model, and it also looks like the S1 will feature a full sized SD card slot.

The Sony S1 is also reported to feature a 9.4 inch IPS multi-touch display and it will also come with Sony’s TruBlack and Bravia display technologies.

Unfortunately that’s all the information we have for now, as soon as we get some more details we will let you guys know. Take a look and our article on Android vs iPhone to see which smartphone and mobile platform is best for you.