If you are thinking of upgrading to a Sony PS Vita gaming console but were worried that you might not be able to join in the fun with your other friends if they stick with their PSP consoles. You will be pleased to know that the Sony PSP and PS Vita consoles will be able to play and talk together with out a problem via the Ad-Hoc mode. 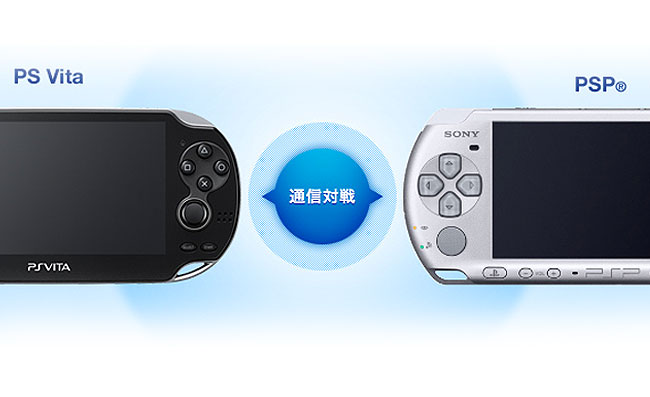 So you can now download the same games on to both consoles and play in Ad-Hoc mode. Even though Ad-Hoc games are not quite as abundant in the west as they are in Japan at the moment.

But you can expect a number of new games to make it more accessible especially with respect to the multiplayer hunting genre and now with the PS Vita region free more games will be available to play worldwide. Just make sure they can also be loaded on to your friends older PSP.