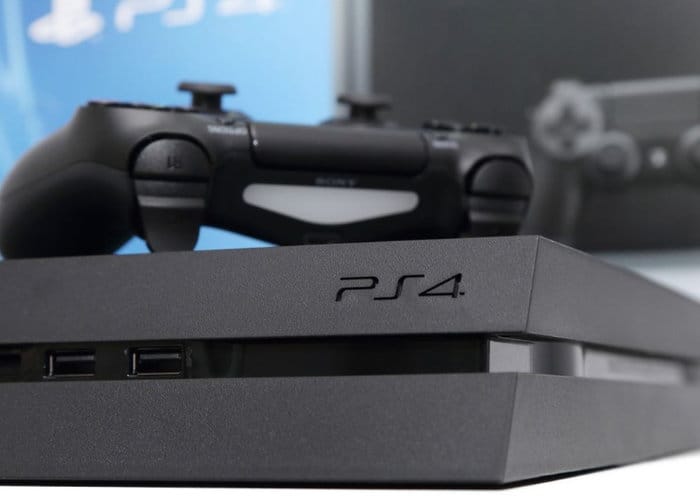 Gamers on Sony’s platform have wanted the ability to change their PSN name for quite a while now, but the company doesn’t allow them to do that. However, it appears that Sony might be changing its stance, or at least thinking about the possibility. The company has started surveying users about the possibility of a new feature that lets them change their PSN ID. So maybe this feature is coming. We can only hope so.

Sony sent out a limited number of emails where it reveals that it’s “exploring the possibility of adding a feature to PSN that lets users change their ID.” It’s requesting anonymity from those who have been selected to take part in the survey.

The company does caution people that just because it’s surveying users about this, it doesn’t mean that “this feature will be added or not.” It also says that users’ feedback “will be heard,” so presumably it might go ahead with this if the early response is favorable.

The survey even details a hypothetical implementation of the feature which would let users change their name for free as many times as they like as long as they’re doing it once every six months. This idea suggests that Sony might even start charging users who want to change PSN name more than that.

We have no idea if Sony will eventually let users change PSN names, but we hope so. People need options.