We have already seen a number of photos of the new Sony Honami smartphone, and now it looks like some press images for the handset have appeared online.

The Sony Honami is rumored to feature a 5 inch Full HD display with a 1920 x 1080 pixel resolution, processing will come in the form of a quad core 2.3GHz Qualcomm Snapdragon 800 processor. 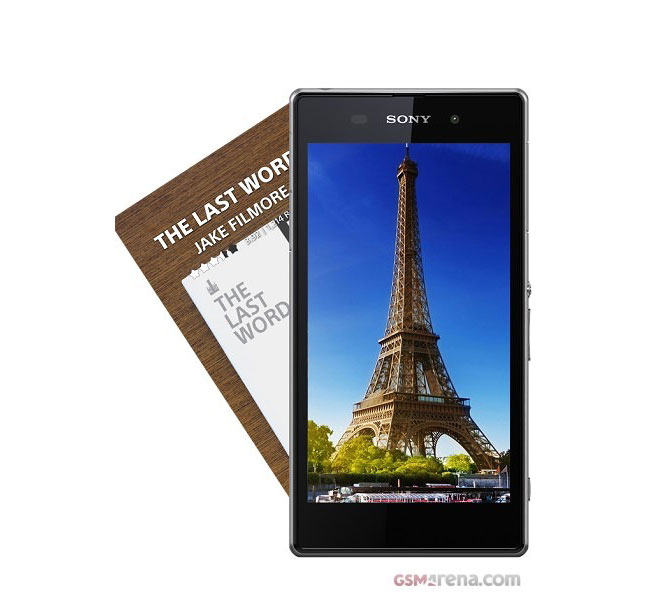 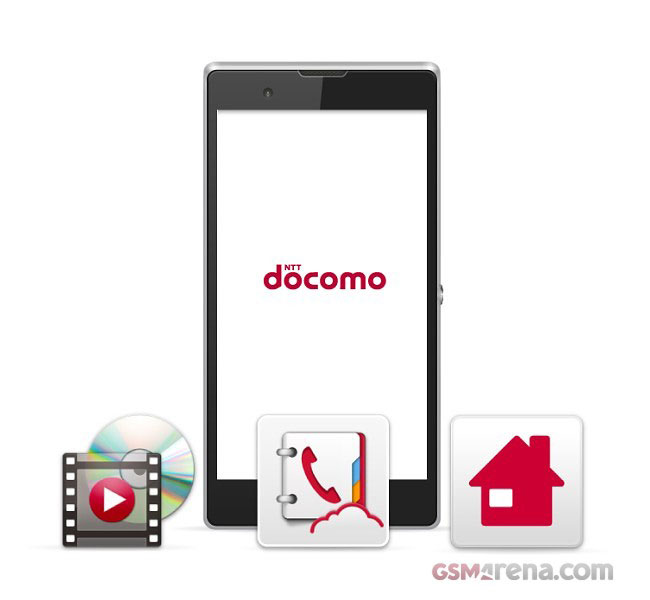 Other rumored specifications on the Sony Honami include 2GB of RAM, either 16GB, 32GB or 64GB of built in storage, and a 2,700 mAh battery.

The Sony Honami is also rumored to features a 20 megapixel camera, which is reported to be the main feature on the device, as soon as we get some more details we will let you guys know.