We have seen quite a few photos of the new Sony Honami smartphone, and now we have some more from the guys over at gadget helpline, this time the Honami is pictured next to the Sony Xperia Z.

The Sony Honami is expected to be made official at IFA 2013 in September. The handset will come with a 2.2 GHzquad core Qualcomm Snapdragon 800 processor and will feature 2GB of RAM. 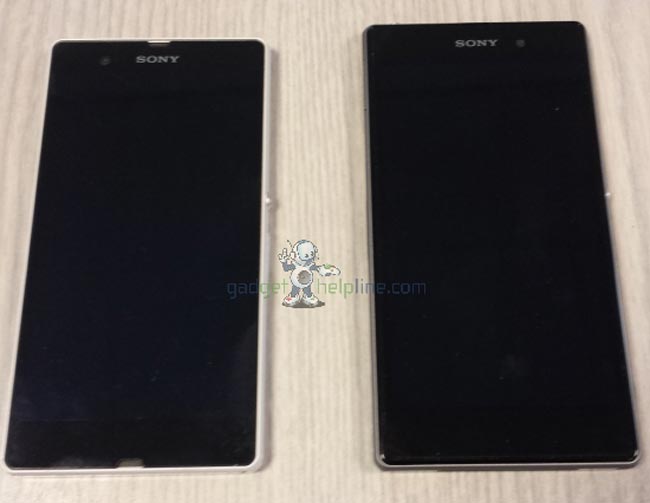 Other rumored specifications on the Sony Honami include a  a 5 inch full HD display with a resolution of 1920 x 1080 pixels, it will aslo feature 16GB of built in storage and a microSD card slot. 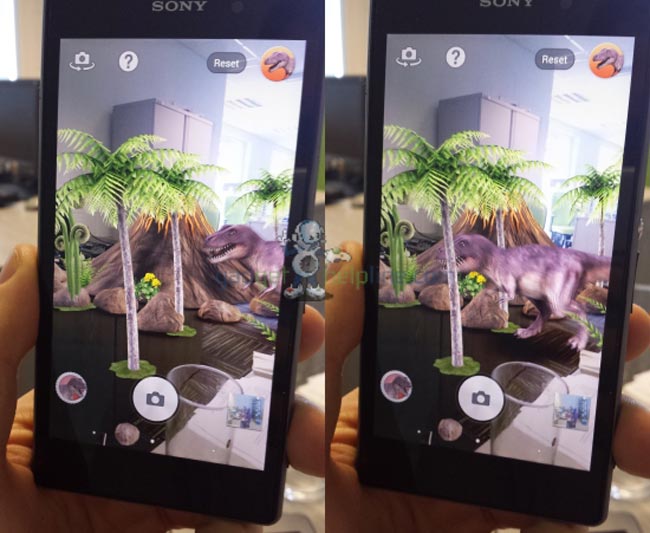