It would appear that more than one manufacturer will be making Nexus smartphones for Google, we have already seen the new LG Nexus 4, and now a new Nexus devices from Sony has been leaked.

The photos below shows Sony and Google’s new Nexus smartphone, the Google Nexus X, and the device is rumored to be one of five from different manufacturers that Google will release under their Nexus branding. 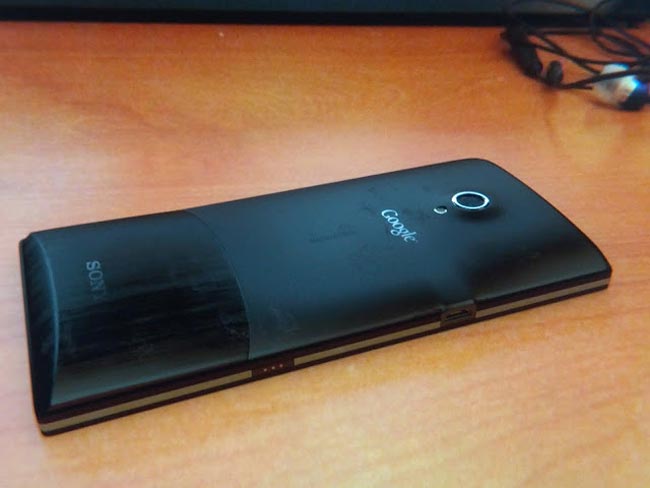 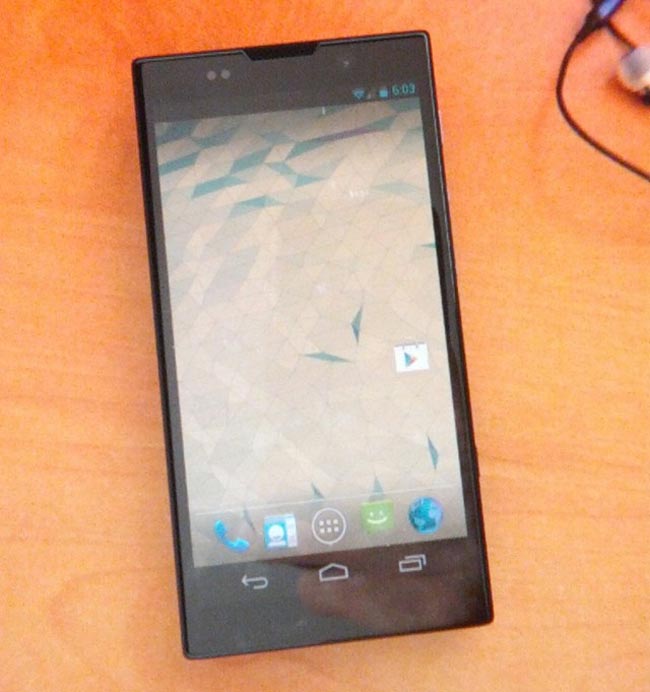 We have already seen devices from LG and Samsung which are reported to be Nexus devices, and now we have this new one from Sony, which would mean that another two manufacturers will also be releasing Nexus branded Android smartphones that will run stock Android.

Unfortunately there are no actual details on the specifications of the Sony handset, as soon as we get some more information we will let you guys know.