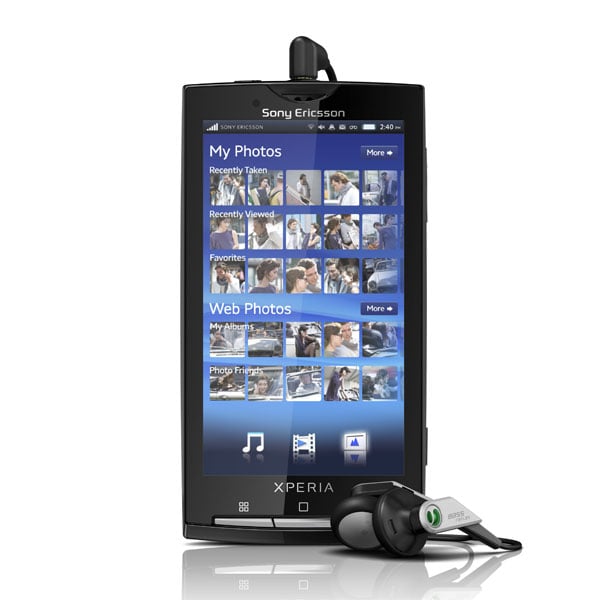 Other specifications include an 8.1 megapixel camera which comes with a built in LED flash, a microUSB card slot and it will run version 1.6 of Google’s Android OS.

Vodafone have the Xperia X10 listed on their site with an availability of April, but it looks like Sony will start selling the Xperia X10 in the UK from their online store in the first week of March.

There are no details how much the Xperia X10 will be direct from Sony, although they will probably sell an unlocked version that can be used on any mobile phone network. Have a look and our article on Android vs iPhone to see which smartphone and mobile platform is best for you.