Its been revealed today by the Wall Street Journal that Sony maybe considering a web-based alternative to the tradition cable based TV service, with an aim to compete with the cable and satellite operators that currently dominate pay TV viewing. 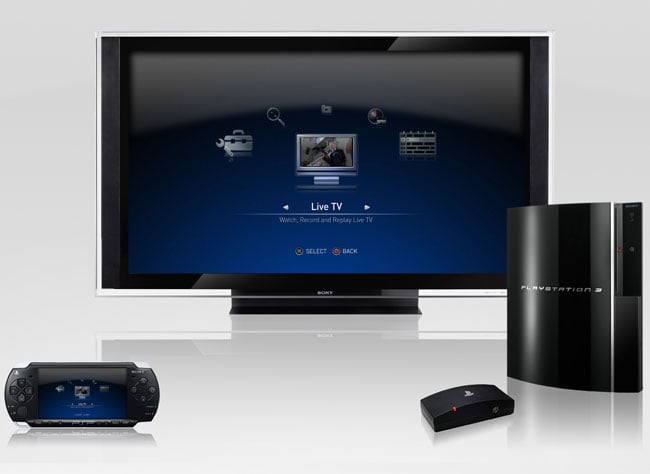 Have a look at our article which explains the difference between LCD and LED TV’s, plus our handy OLED TV Explained guide for more information on the latest HDTV’s.