At the end of yesterdays unveiling of Sony’s new tablet devices, Sony also unveiled a couple of teaser images of its PC developments in the form of the Sony “Ultra Mobile” And “Freestyle Hybrid” PCs.

No specifications have been released regards the two new PC systems which might at this moment only be conceptual artwork released by Sony to gauge enthusiasm. 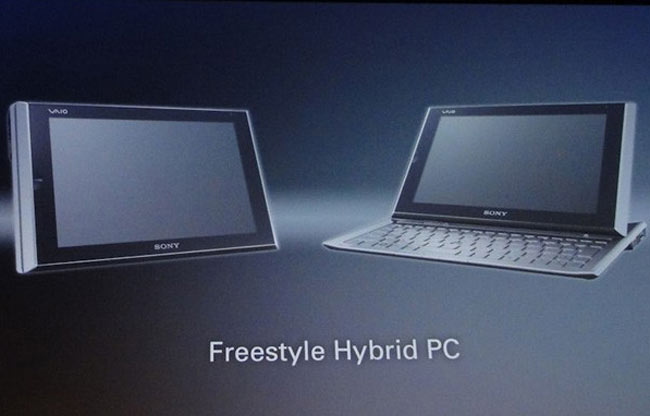 As expected no information on pricing or worldwide availability has been released as yet on either the Sony “Ultimate Mobile PC” pictured below or the Freestyle Hybrid, but as soon as it becomes available (if is ever does) we will let you know. 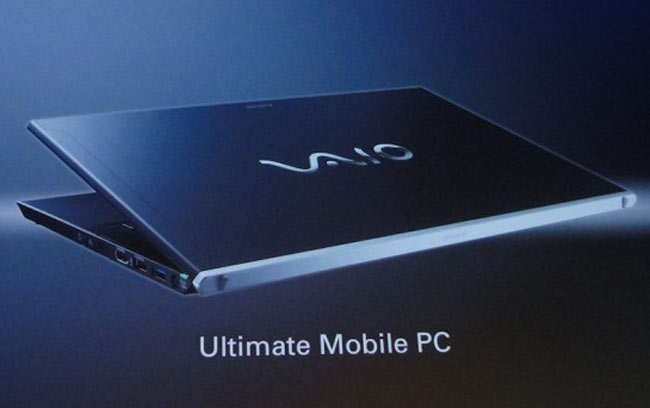