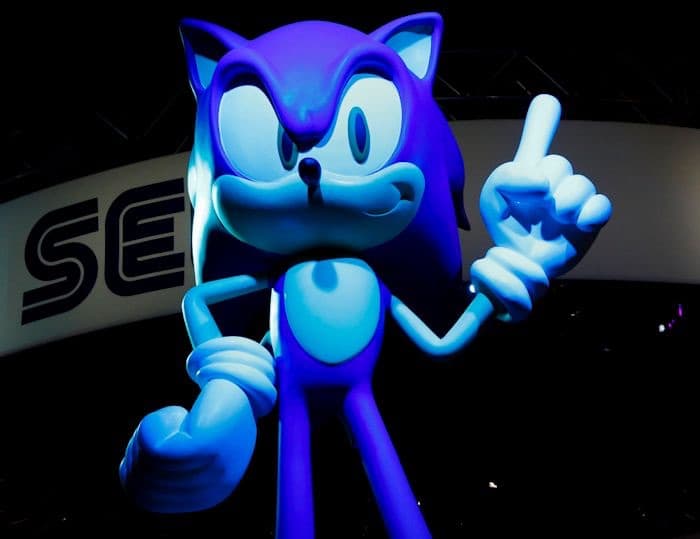 In case you aren’t aware, there’s a Sonic movie in development from Deadpool director Tim Miller and it looks like they found their villain. According to reports from Variety, The Hollywood Reporter and Deadline, Jim Carrey is in “final negotiations” to join the cast of the live-action/CGI movie as the mad scientist Dr. Robotnik.

James Marsden from Westworld will also star in the movie along with Tika Sumpter from Ride Along, Southside With You. The reports reference Carrey’s 1994 movie The Mask as an example of what his comedy could be like, combined with CGI effects.

Sega fans can also look forward to Sonic Mania Plus next month and Team Sonic Racing which is coming later this year, while productions based on Altered Beast and Streets of Rage are still possibly happening.

We don’t have a date listed for the movie yet, but hopefully, we won’t have to wait too long to see the finished movie. Carrey seems like a good choice if they are going for zany and weird. We will have to see the finished product to know for sure. It is an interesting choice anyway.

When we hear more about this movie, we will be sure to let you know.