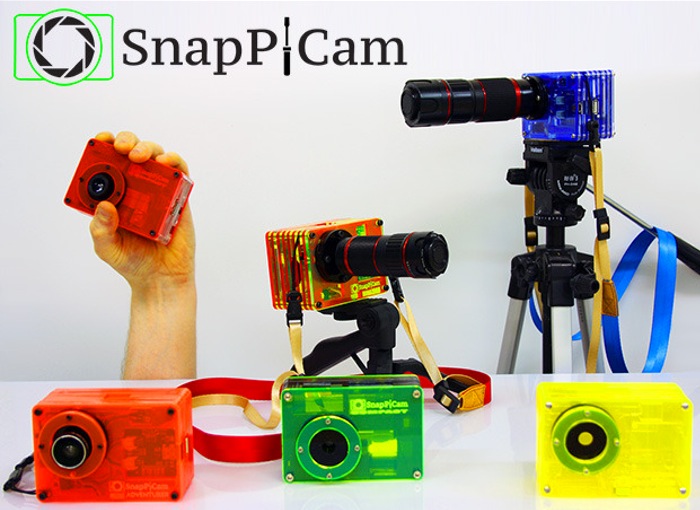 There are plenty of digital cameras to choose from in the market, but if you are looking for something a little more unique, hackable and with interchangeable lenses. You are sure to enjoy this new Raspberry Pi powered digital camera in the form of the SnapPiCam.

The SnapPiCam has been designed as a DIY kit and can easily be assembled using tools you would have around your home says its creator Gregory L Holloway, based in Oxford in the UK. 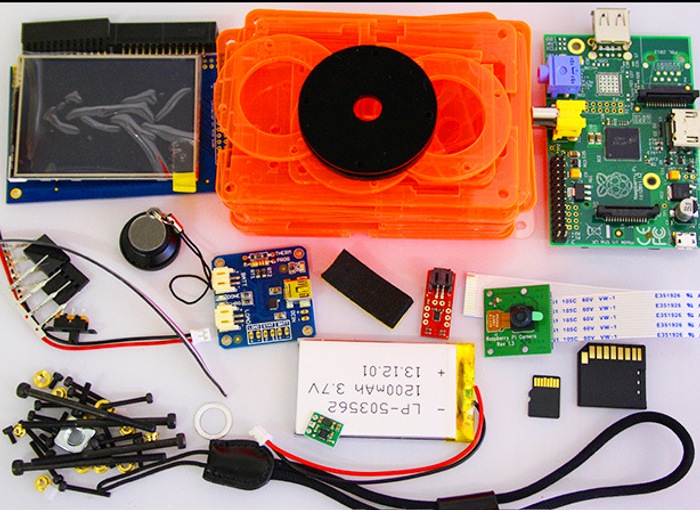 “I had the idea for the SnapPiCam after reading Adafruit’s PiTFT Tutorial which described how to build a Touch-screen camera. In the final paragraph they go on to mention how it would be quite easy for an advanced maker to squeeze in a LiPo and a DC-DC Converter into the space between the Raspberry Pi and the PiTFT. Instructables had a Raspberry Pi Competition running at the same time and I thought a camera would make a great entry into the competition. 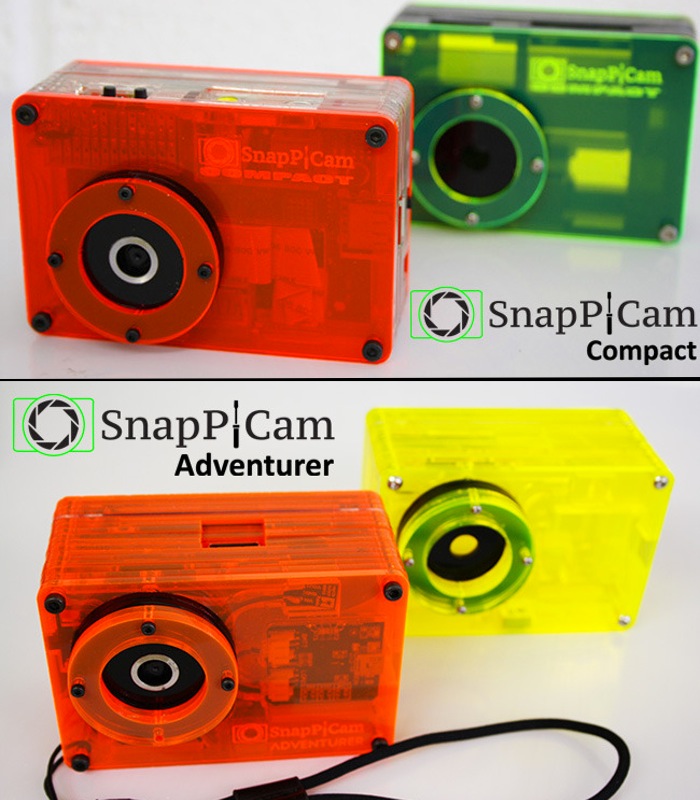 It took a little over two weeks to complete the original design for the camera. The SnapPiCam was submitted into the competition and after a few tense weeks the winners were announced, the camera had won First Prize!”

The Raspberry Pi digital camera project is currently over on the Kickstarter crowd funding website looking to raise enough pledges to make the jump from concept to production.

So if you think the SnapPiCam is something you would like to build one weekend, visit the Kickstarter website now to make a pledge from $99 and help the Raspberry Pi digital camera make the jump into production.