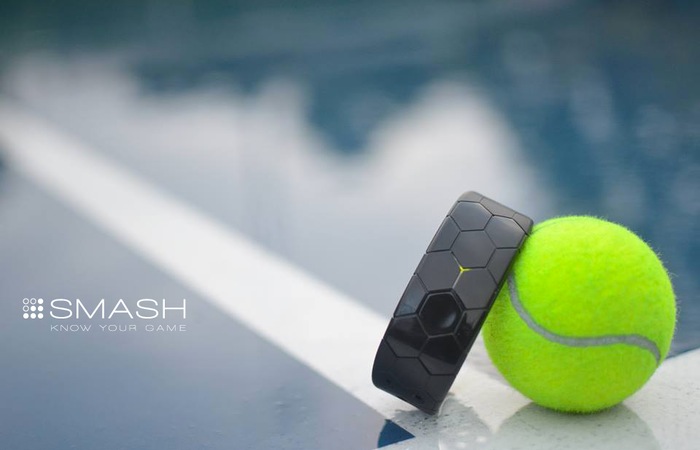 Tennis players looking to improve their game might be interested in a new wearable device called the Smash which has been created to provide tennis players with a wearable tennis tracker in the form of a wristband.

The Smash tennis tracker has been created by Rob Crowder and has been specifically designed to help players produce a consistent game. Watch the promotional video after the jump to learn more about this new innovative device which could improve your tennis game.

Smash is for everyone. Whether you’re hitting with friends, practising drills, playing matches or a young player on the way-up, Smash gives you insights and tips to keep you on the right track.

From forehand through to volley, the details of your strokes are captured and analysed hundreds of times every second by the onboard sensors. Smash measures:

The Smash tennis tracker project is currently over on the Kickstarter crowd funding website looking to raise enough pledges to make the jump from concept to production.